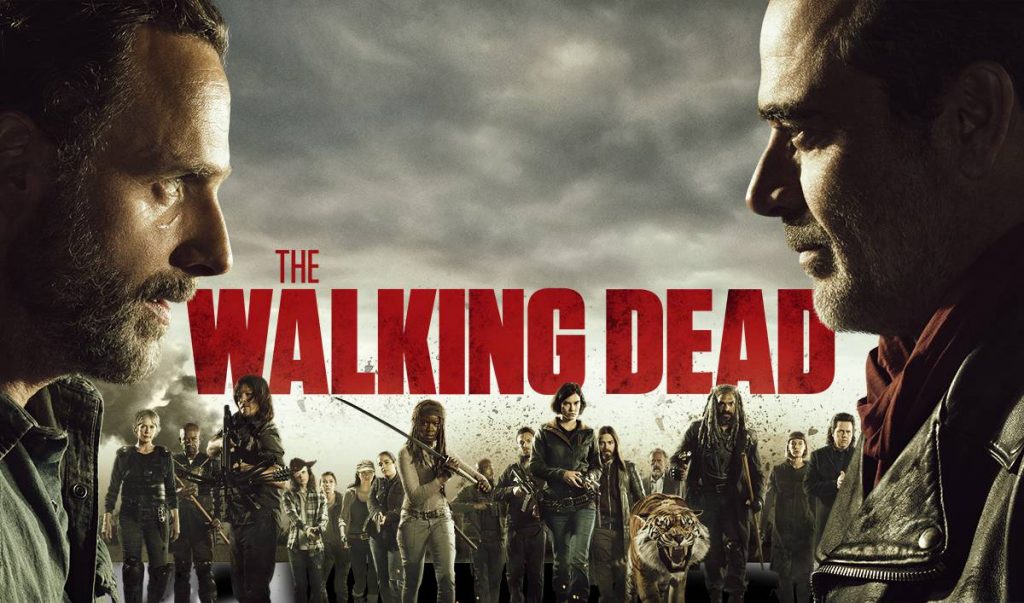 The 12th annual New York Comic Con takes place October 5 to October 8 in New York City. The event is expected to draw at least 180,000 people, according to ReedPOP, company that produces the event. New York Comic Con’s main hub is at the Jacob K. Javits Convention Center, but there are also numerous activities taking place at several other locations in the city, including Hammerstein Ballroom, Hudson Mercantile, the New York Public Library and the Theater at Madison Square Garden.

TV shows dominate the most high-profile panels and activities. There are some movies due to be released in theaters that will be showcased at the event. And, of course, there will be plenty of panels, exhibits and previews for comic books, video games, fantasy novels and other pop-culture attractions.

Here is a list of the TV and movie panels that are expected to draw the largest crowds*:

Peter Capaldi, star of BBC America’s “Doctor Who,” will head the list of top talent set to attend NYCC. Capaldi, the 12th Doctor, is a Spotlight guest and will join fans for a panel on Friday, October 6. The fan Q&A marks his return to NYCC and is a very special moment leading up to the highly-anticipated Doctor Who Christmas Special, Twice Upon a Time, which is Peter Capaldi’s final episode in the iconic hit series. As previously revealed in the closing moments of the season finale, the special will feature Capaldi’s current Doctor team up with the First Doctor, played by David Bradley.

Fans of Freeform’s hit series “Shadowhunters” and “Beyond” get a glimpse into the upcoming seasons from cast and executive producers. “Will it be smooth sailing for the reunited Malec?,” “Will Holden return to a normal life?,” plus much more will be revealed during this epic panel. Cast and EP participants to be announced at a later date.

Join Jeph Loeb, Head of Marvel Television, in celebrating Season Five of “Marvel’s Agents of S.H.I.E.L.D.,” with the entire cast and executive producers as they come together at Madison Square Garden, for the very first time, with an action-packed panel, Q&A and never-before-seen footage. This is the one you’ve been waiting for!

This fall on CBS All Access, Star Trek: Discovery follows the voyages of Starfleet on their missions to discover new worlds and new life forms, while learning that to truly understand all things alien, you must first understand yourself. The iconic television franchise, which first launched over 50 years ago, continues to remain true to its roots, and Starfleet’s steadfast ideals of adventure, an earnest pursuit for exploration, and the hope that we can all come together for a better tomorrow.  Join members of the cast, alongside the creative minds behind the new series for a panel conversation on Star Trek: Discovery.

Join “The Walking Dead” cast and executive producers for a panel where they will discuss the season 7 finale and share a sneak peek into season 8, premiering October 22nd 9/8c.

In addition, these TV shows will be showcased with panels at New York Comic Con this year:

By now every fan knows the origin of Wonder Woman, but very few know about the real-life women who inspired the iconic super-heroine and their unique relationship with the man who created her. “Professor Marston & the Wonder Women” tells that fascinating and extraordinary story. Please join us for a preview panel about this acclaimed film with its stars Luke Evans, Rebecca Hall, and director Angela Robinson. Everyone attending will receive a “Professor Marston & the Wonder Women” poster and pencil. Moderated by Fandango’s Tiffany Smith.

Join Keanu Reeves and the team behind “Replicas,” for an exclusive first look and conversation about the film. Reeves developed and produced the “Replicas” with his producing partner, Stephen Hamel, and Transformers-franchise producer, Lorenzo di Bonaventura.  The film is written by Chad St. John (“London Has Fallen:) from a story by Hamel, and directed by Jeffrey Nachmanoff (writer of “The Day After Tomorrow”). “Replicas” is the story of a scientist (Reeves) who loses his family in a horrific accident, but is determined save his wife and children by bringing them back to life with cutting-edge cloning technology.

*All panel descriptions are courtesy of New York Comic Con.