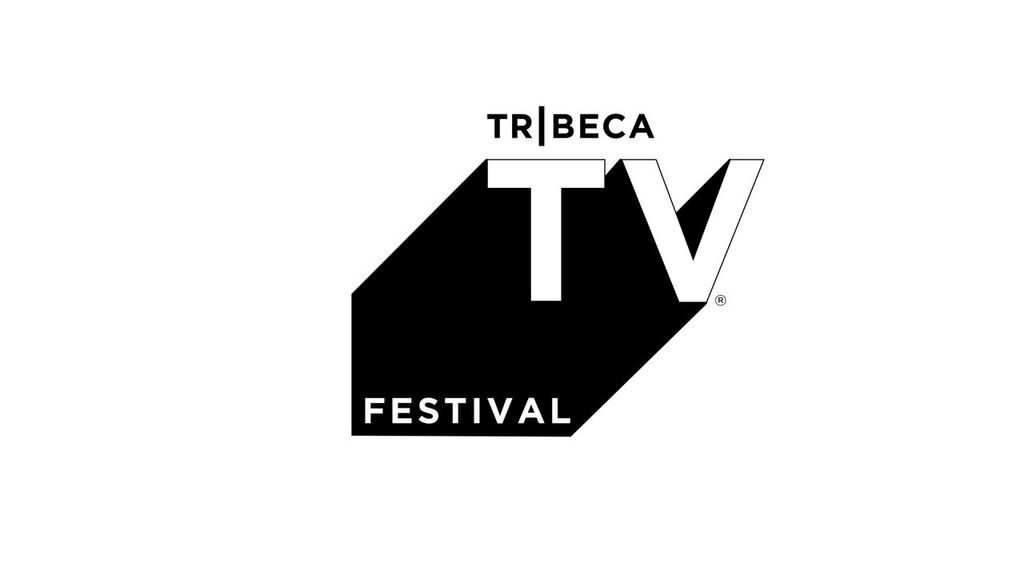 The following is a press release from Tribeca TV Festival:

The inaugural Tribeca TV Festival, presented by AT&T, is expanding its lineup of storytellers whose voices are driving conversations – from social issues to pop culture – across screens. New additions include: the series premiere of OWN’s “Released,” a powerful docuseries that chronicles formerly-incarcerated men and women restarting their lives, which will be followed by a conversation with Executive Producer Oprah Winfrey and the creators; an engaging talk with Trevor Noah and writers of “The Daily Show” about the role of comedians in today’s mercurial political landscape; the season premiere of Blackpills’ sex comedy web-series
“Pillow Talk,” and the world premiere of YouTube Red’s screwball cop comedy “Ryan Hansen Solves Crimes on Television” from director Rawson Marshall Thurber.

Over three days, the Tribeca TV Festival will bring people together to discover new series and be the first to see new episodes of returning shows– on the big screen. Panels with the creative minds behind the programs will follow each event, in addition to standalone conversations with some of the biggest names in television. The Tribeca TV Festival runs September 22-24 in New York City.

These additions join the Festival’s previously announced line-up: an exclusive cast and creators reunion and celebration of Will & Grace (NBC) ahead of its reboot this fall; series premieres of “At Home with Amy Sedaris” (truTV), “Liar” (SundanceTV), and “Ten Days in the Valley” (ABC); as well as season premieres of “Designated Survivor” (ABC) and “Red Oaks” (Amazon); the midseason premiere of “Queen Sugar” (OWN), and sneak peeks of upcoming episodes of “Better Things” (FX) and “Gotham” (FOX). YouTube will bring their Creators for Change with an event premiering new work from rising and established YouTubers using their platform to tell artful stories of social change and tolerance. In addition, new original VR documentary series “Look But With Love” will debut.

Tickets for the new additions will go on sale Wednesday, September 6 (11am ET). Tickets for the previously announced programming are now on sale and can be purchased online at www.tribecafilm.com/tvfestival. For additional information on ticket sales, email [email protected].

New additions to the Tribeca TV Festival include:

In a country with the highest rate of incarceration in the world, what does it take to succeed in the crucial first 90 days after being released from prison? Intimately following the stories of former inmates from the moment they walk out the prison doors, OWN’s new documentary series Released examines the realities and challenges of life after incarceration. Following the New York premiere of the series’ first episode, Executive Producer Oprah Winfrey will be joined by the series creators for an in-depth conversation about their powerful show and the nationwide issue of mass incarceration.

In today’s mercurial political landscape, where the news can change on a dime, how does “The Daily Show” stay current with just 24 hours to write and execute each episode? Offering a sneak peek behind the show’s iconic news desk, host Trevor Noah will be joined by some of his writers to shed light on what goes into the day-to-day making of “The Daily Show” – from the writers’ room to the live studio audience. At a moment in history when more audiences than ever are turning to late night comedy for their news, what is the responsibility of comedians to fill the role of traditional news broadcasters? And how do they find the right balance of incisive commentary, factual news reportage, and good old-fashioned jokes?

“NYPD Blue,” “Cagney & Lacey,” “Law & Order”: television has a long history of procedurals filled with the ups and downs of tumultuous cop duos. But how would those famously cranky detectives feel about a (ridiculously vain) Hollywood actor as their partner? Enter “Ryan Hansen Solves Crimes on Television”*, a riotous spoof on classic police dramas starring—spoiler alert—Ryan Hansen (“Veronica Mars,” “Party Down”) as a hilariously exaggerated version of himself. Struggling to keep his career alive by becoming the latest recruit for an LAPD program pairing actors with homicide detectives, YouTube Red’s newest original series pairs Hansen with Emmy nominee Samira Wiley (“The Handmaid’s Tale,” “Orange Is The New Black”) as prickly detective Jessica Mathers, as they attempt to solve murders without killing each other first.

After the world premiere of the first two episodes of the series, join Hansen, Wiley, series creator, writer, director and executive producer Rawson Marshall Thurber and Executive Producer Beau Bauman for a moderated conversation as they discuss the creation of the uproarious comedy that turns both the cop genre, and the impact of digital streaming, on its ear.

Ryan enjoys the plentiful sex and commitment-free life he has built as an LA bachelor, but when a shocking event threatens to upend his casual, freewheeling lifestyle, his entire life is thrown out of balance. Seeking meaning and guidance, Ryan turns to the eccentric cast of characters in his life—a wayward old friend, his sexually empowered Mom, a stern meditation teacher and even a pet bunny. Or does the answer lie in his caustically flirtatious relationship with “Slutty Emma”? Starring Patrick J. Adams (“Suits”), Britt Lower (“Casual”), Ryan Hansen (“Party Down”), Brenda Strong (“Desperate Housewives”) and Luka Jones (“People of the Earth”), executive produced by Sharon Horgan (“Catastrophe”) and produced by Pulse Films.