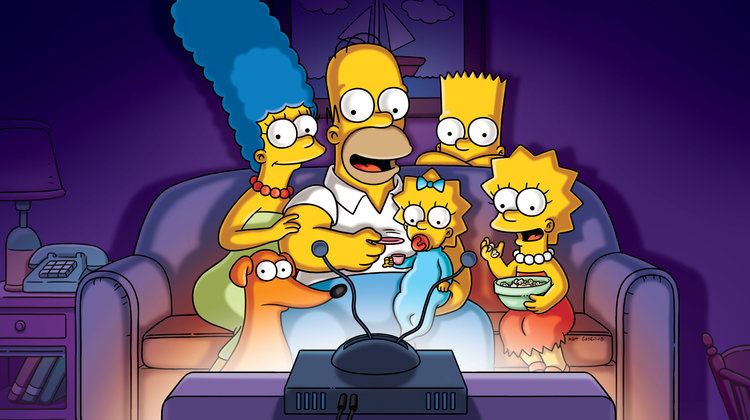 The following is a combination of press releases from  D23:

On the show floor, the two studios will once again team up for an immersive animation experience at D23 Expo. The studios’ upcoming slate of films, which include WDAS’ much-anticipated Frozen 2 and Pixar’s brand-new original feature film Onward, will be highlighted, including opportunities to meet the teams behind the movies and autograph signings of exclusive art and promotional item giveaways.

Pixar Animation Studios will also introduce fans to a real-life version of Guinevere, the van from their upcoming film Onward. Decked out with crescent moon windows and a “Pegacorn” (part Pegasus, part unicorn) painted on her sides, Guinevere will offer guests a taste of the adventure that two teenage elf brothers will embark upon in the movie.

Sunday, August 25, 10 a.m., D23 Expo Arena.
The Little Mermaid: The 30th Anniversary Celebration! – Presented by H2O+
Fans of the classic film are invited to celebrate the 30th Anniversary of The Little Mermaid, recognized around the world as one of the greatest animated films of all time. Hosted by the voice of Ariel herself, Jodi Benson, it will be an unforgettable “Under the Sea” celebration.

The longest-running primetime scripted show in television history, “The Simpsons,” makes its first appearance at D23 Expo. Get insight on the upcoming all-new season in a lively panel Saturday, August 24 at 10 a.m. in the D23 Expo Arena with Creator Matt Groening, Executive Producer Al Jean, Executive Producer Matt Selman, Supervising Director Mike B. Anderson, and stars Nancy Cartwright and Yeardley Smith. Expect lots of surprises, including an exclusive Simpsons collectible item for everyone in attendance.

“The Simpsons” exploded into a cultural phenomenon in 1990 and has remained one of the most groundbreaking and innovative entertainment franchises, recognizable throughout the world. Recently finishing its historic 30th season, “The Simpsons” has won 33 Emmy® Awards, 34 Annie Awards, 9 Environmental Media Awards, 7 People’s Choice Awards and 12 Writers Guild of America Awards including the 2019 Outstanding Writing in an Animated Program Award.   It was the first animated series to win a Peabody Award and was nominated for an Academy Award® in 2012 for the theatrical short “The Longest Daycare.” The Simpsons Movie was a hit feature film, the mega-attraction The Simpsons Ride at Universal Studios has received historic expansion updates with the addition of “Springfield,” and the show was honored with a Star on the Hollywood Walk of Fame in 2000. It has been named the “Best Show of the 20th Century” by Time magazine and called the “Best TV Show Ever” by Vulture in 2016.

Combining masterful artistry and storytelling with groundbreaking technology, Walt Disney Animation Studios (WDAS) is a filmmaker-driven animation studio responsible for creating some of the most beloved films ever made. Located in Burbank, WDAS continues to build on its rich legacy of innovation and creativity, from the first fully animated feature film, 1937’s Snow White and the Seven Dwarfs, to 2013’s Academy Award®-winning Frozen, the biggest animated film of all time. Among the studio’s timeless creations are Pinocchio, Sleeping Beauty, The Jungle Book, The Little Mermaid, The Lion King, Big Hero 6, Zootopia, Moana, and the upcoming Frozen 2, which opens in U.S. theaters on November 22, 2019.

Pixar Animation Studios, a wholly owned subsidiary of The Walt Disney Company, is an Academy Award®-winning film studio with world-renowned technical, creative, and production capabilities in the art of computer animation. The Northern California studio has created some of the most successful and beloved animated films of all time, including Toy Story, Monsters, Inc., Cars, The Incredibles, Ratatouille, WALL•E, Up, Toy Story 3, Brave, Inside Out, Coco, Incredibles 2, and this summer’s must-see feature film Toy Story 4. Its movies have won 36 Academy Awards® and have grossed more than $14 billion at the worldwide box office to date. Onward, Pixar’s 22nd feature, will open in theaters on March 6, 2020.

D23 Expo—The Ultimate Disney Fan Event—brings together all the worlds of Disney under one roof for three packed days of presentations, pavilions, experiences, concerts, sneak peeks, shopping, and more. The event provides fans with unprecedented access to Disney films, television, games, theme parks, and celebrities. For the latest D23 Expo 2019 news, visit D23expo.com. Presentations, talent, and schedule subject to change. To join the D23 Expo conversation, be sure to follow DisneyD23 on Twitter, Facebook, Instagram, and YouTube, and use the hashtag #D23Expo.

The name “D23” pays homage to the exciting journey that began in 1923 when Walt Disney opened his first studio in Hollywood. D23 is the first official club for fans in Disney’s 90-plus-year history. It gives its members a greater connection to the entire world of Disney by placing them in the middle of the magic through its quarterly publication, Disney twenty-three; a rich website at D23.com with members-only content; member-exclusive discounts; and special events for D23 Members throughout the year.