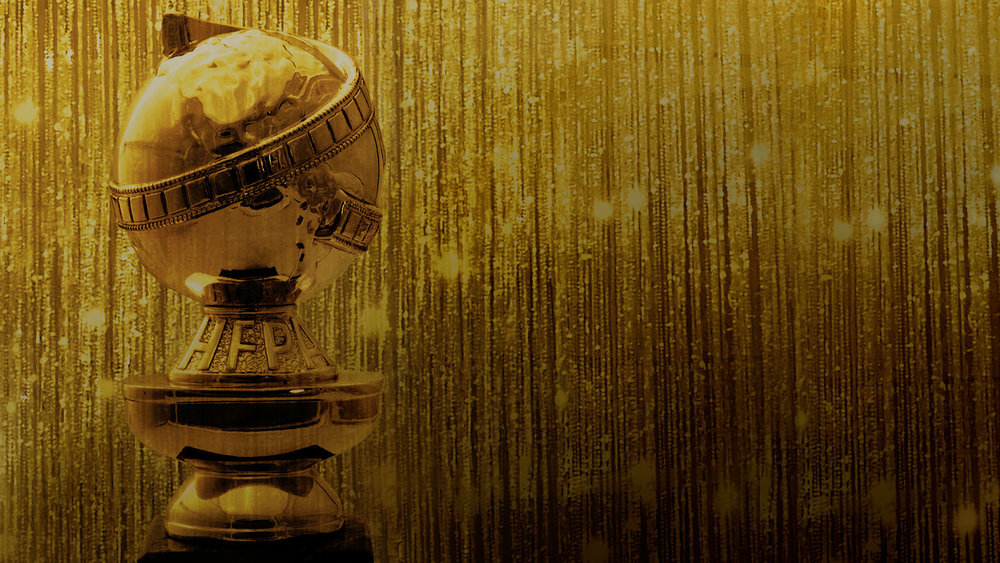 “Bohemian Rhapsody” and “Green Book” were the top movie winners at the 76th Annual Golden Globe Awards, which took place at the Beverly Hilton in Beverly Hills, California, on January 6, 2019. NBC had the U.S. telecast of the 2019 Golden Globe Awards, which was hosted by Andy Samberg and Sandra Oh. Dick Clark Productions produced the show. The Golden Globe Awards are voted for by the Hollywood Foreign Press Association. Eligible movies were those with U.S. release dates in 2018, while eligible TV shows were those that televised new episodes in the U.S. in 2018.

“Bohemian Rhapsody,” the official biopic of rock band Queen and its lead singer Freddie Mercury, won the two prizes for which it was nominated:  Best Motion Picture – Drama and Best Actor in a Motion Picture – Drama (for Rami Malek, who played Mercury). The victories for “Bohemian Rhapsody” no doubt surprised the many pundits who predicted that the 2018 remake of “A Star Is Born” and its leading actor Bradley Cooper would take those prizes.

Other multiple winners, with two prizes each, were the Spanish-language drama “Roma”; the miniseries “The Assassination of Gianni Versace: American Crime Story”; and the comedy series “The Kominsky Method.” As expected, the Alfonso Cuarón-directed “Roma” won the prizes for Best Director and Best Foreign Language Film.

Besides “Bohemian Rhapsody” taking the top movie drama prize, the other big surprise win in the movie categories was Glenn Close of “The Wife,” who won Best Actress in a  Motion Picture – Drama, instead of the widely predicted Lady Gaga of the 2018 remake of “A Star Is Born.”  In the end, 2018’s “A Star Is Born” won just one Golden Globe: Best Original Song, for “Shallow,” which was co-written by Lady Gaga. “Vice,” which went into the ceremony with the most nominations (six), ultimately won just one Golden Globe: Best Actor in a Motion Picture – Musical or Comedy, which went to Christian Bale for his portrayal of former U.S. Vice President Dick Cheney. Bale had been widely predicted to win the award. Another widely predicted victory was Olivia Colman of “The Favourite,” who won for Best Actress in a Motion Picture – Musical or Comedy.

In the non-competitive categories, Jeff Bridges received the Cecil B. DeMille Award for career achievement, while Carol Burnett was the first recipient of the Carol Burnett Award, which is given for outstanding contributions to television.

Here is the complete list of  winners and nominations for the 2019 Golden Globe Awards:

Best Actress in a Motion Picture – Drama
Glenn Close (“The Wife”)*
Lady Gaga (“A Star Is Born”)
Nicole Kidman (“Destroyer”)
Melissa McCarthy (“Can You Ever Forgive Me?”)
Rosamund Pike (“A Private War”)