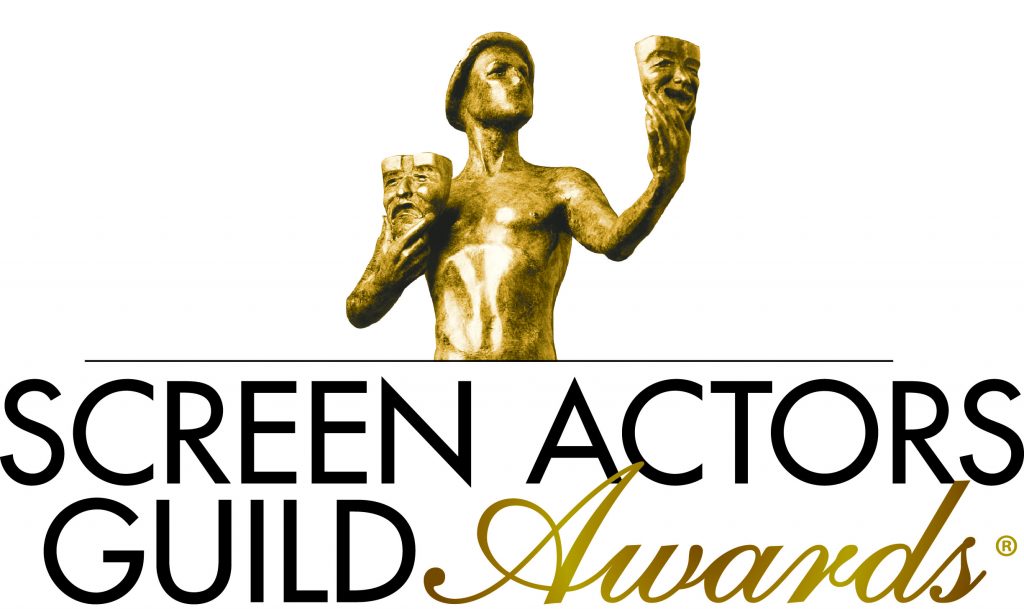 Following close behind in nominations, with three nods each, are the period movies “BlacKkKlansman” and “The Favourite,” as well as the TV series “Barry,” “The Handmaid’s Tale,” “GLOW” and “The Kominsky Method.” Two actors received a nomination for a movie and a TV show for 2018: Emma Stone for “The Favourite” and “Maniac” and Amy Adams for “Vice” and “Sharp Objects.”

Eligible movies were those that were newly released in U.S. theaters in 2018, while eligible TV shows were those which had new episodes that were televised in prime-time on U.S. networks in 2018. The Screen Actors Guild votes for the awards. Emmy-winning actor Alan Alda will receive the SAG Life Achievement Award at the 2019 ceremony.

The SAG Awards completely snubbed “Roma,” “First Reformed,” “Eighth Grade” and “If Beale Street Could Talk,” which have been racking up awards with critics and shows that honor independent films. In particular, Regina King of “If Beale Street Could Talk” has been winning supporting actress awards at almost every show that she’s been getting nominations for the movie, but the SAG Awards won’t be on that list. The biggest surprise nominations are in the supporting female actor category, which had nods for Emily Blunt of “A Quiet Place” and Margot Robbie for “Mary Queen of Scots,” who previously were not getting nominated at major award shows for their roles in these movies. Blunt is also nominated for her lead role in “Mary Poppins Returns.” Meanwhile, previous SAG winner Nicole Kidman, whose name is frequently mentioned as a possible nominee for “Destroyer” and “Boy Erased,” did not receive any SAG nominations this time around.

“The Americans,” which had its final season in 2018, received a SAG ensemble nomination, but lead actors Matthew Rhys (who won an Emmy for the role this year) and Keri Russell were snubbed for individual SAG nominations. The SAG Awards have supporting actor categories for movies, but not for TV shows, so supporting actors in TV shows often get nominated in the same categories as the lead actors, as is the case with supporting female actor Borstein of “The Marvelous Mrs. Maisel,” supporting female actor Garner of “Ozark” and supporting male actor Henry Winkler of “Barry,” who was nominated alongside “Barry” lead actor Bill Hader.  Rhys and Russell of “The Americans,” Donald Glover of “Atlanta,” Regina King of “Seven Seconds,” Laura Dern of “The Tale,” and Issa Rae of “Insecure” are among the several lead actors who were shut out of individual SAG nominations this year, and could have been nominated in the categories for individuals if the SAG Awards had separate categories for supporting actors.

“House of Cards” has been ignored by Golden Globe voters for the show’s final two seasons (probably because of the scandals caused by former “House of Cards” star Kevin Spacey), but “House of Cards” picked up a SAG nomination this year for lead female actor Robin Wright. Other shows that received SAG nominations but were completely snubbed by the Golden Globes for 2018 were “Tom Clancy’s Jack Ryan” and “Grace and Frankie.” Conversely, shows that received Golden Globe nominations but were shut out of the SAG Awards for 2018 included “Homecoming,” “Pose,” “Seven Seconds,” “The Tale,” “Bodyguard,” “Will & Grace” and “Kidding.” Meanwhile, Bill Pullman received a SAG nomination (the first SAG nod of his career) for the limited series “The Sinner,” but widely predicted nominee Benedict Cumberbatch of the limited series “Patrick Melrose” (who received an Emmy nod for the role) was shut out of nominations for the SAG Awards and Golden Globes.

Here is the complete list of nominations for the 2018 Screen Actors Guild Awards:

Outstanding Performance by a Female Actor in a Leading Role
Emily Blunt, “Mary Poppins Returns”
Glenn Close, “The Wife”
Olivia Colman, “The Favourite”
Lady Gaga, “A Star Is Born”
Melissa McCarthy, “Can You Ever Forgive Me?”

Outstanding Performance by an Ensemble in a Comedy Series
“Atlanta”
“Barry”
“GLOW”
“The Kominsky Method”
“The Marvelous Mrs. Maisel”