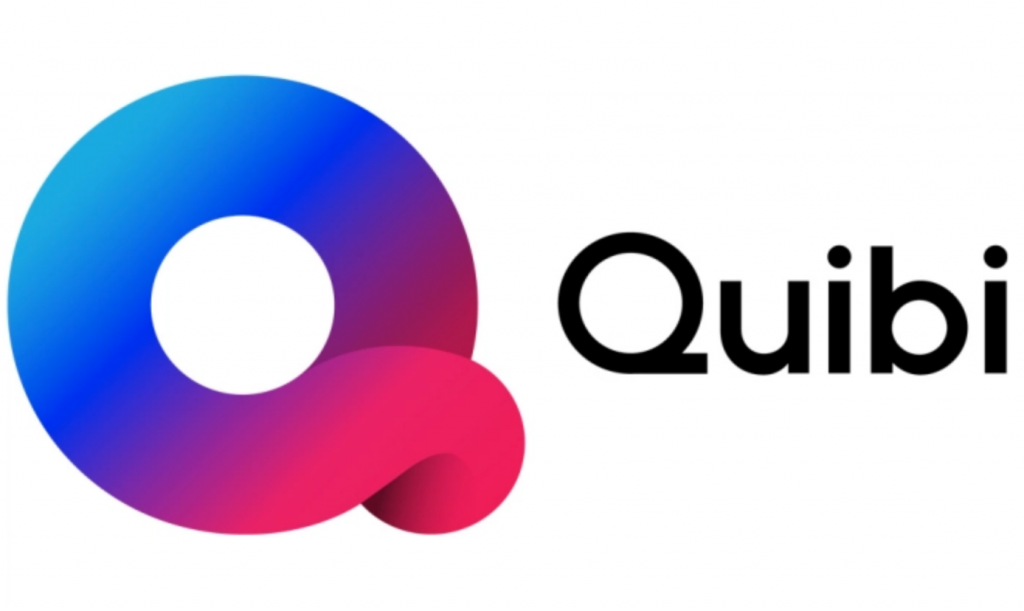 Just six months after it was launched, Quibi, the short-form streaming service whose name was short for “quick bites,” has announced that it’s shutting down. Quibi had a reported $1.75 billion in investment capital; the leadership of DreamWorks co-founder Jeffrey Katzenberg and former eBay CEO Meg Whitman; and a plethora of content from celebrities such as Jennifer Lopez, Reese Witherspoon and LeBron James. However, it seems as if Quibi was doomed to fail for several reasons, even before its launch on April 6, 2020.

Katzenberg and Whitman announced Quibi’s permanent closure in an apologetic open letter on Medium on October 21, 2020. The letter read, in part: “Quibi was a big idea and there was no one who wanted to make a success of it more than we did. Our failure was not for lack of trying; we’ve considered and exhausted every option available to us … As a result we have reluctantly come to the difficult decision to wind down the business, return cash to our shareholders, and say goodbye to our colleagues with grace.” The letter also stated that Quibi will be “looking to sell its content and technology assets.”

Quibi’s U.S. subscription rate was $4.99 per month with ads or $7.99 per month without ads. Quibi did not offer annual subscriptions. For a limited time, up until the day of the launch, Quibi offered a three-month free trial to customers. After the launch, the free trial was shortened to seven days. Perhaps out of desperation over its failure to meet subscription expectations, Quibi then extended the free trial to two weeks and then back to three months for new subscribers to the service. And a few weeks before Quibi’s shutdown, Quibi had been tested as an ad-supported service with no subscription fees in Australia, in a business model that never came to fruition in other countries.

Quibi aimed to set itself apart from other streaming services in four ways: Quibi’s content was delivered (1) in segments of 10 minutes or less; (2) on mobile devices only; (3) as original content only; and (4) in either portrait (vertically) or landscape (horizontal) format, with viewers being able to switch back and forth by moving the device to whichever format the viewer wanted, which is also known as turnstyle technology. Quibi was being sued by tech company Eko, which claims that Quibi stole trade secrets for this turnstyle technology. As of this writing, the lawsuit is still pending, although the outcome of the lawsuit will certainly be affected now that Quibi is longer in business. Quibi’s last official day of operations is December 1, 2020

The mobile-only aspect of Quibi’s service was the most controversial, since many customers complained that they wanted the option to watch Quibi content on desktop computers or on regular TV sets. After getting a lot of criticism for the mobile-only format, Quibi announced a few weeks after its launch that it would make its content available to watch on larger screens. However, this announcement was too little, too late. Furthermore, numerous Quibi customers complained about not being able to take screenshots of Quibi content to share with other people.

Although Quibi launched during the COVID-19 pandemic, the pandemic cannot be completely blamed for the failure of Quibi. Even before the COVID-19 pandemic caused worldwide shutdowns in March 2020, Quibi was not getting a lot of audience buzz for its content. In addition, Quibi was targeting millennials (people born between 1980–2000) for its main base of subscribers, and it’s a demographic that is used to getting free online content as much as possible. Quibi’s short content made it look too much like YouTube, whose content is almost entirely free, thereby making Quibi a hard sell to potential subscribers.

The content on Quibi had a lot of star power, but got mixed-to-negative reviews overall from audiences and critics. Among the more high-profile shows on Quibi were “Chrissy’s Court,” starring supermodel Chrissy Teigen as a “judge” on a courtroom reality show; “Nikki Fre$h,” a comedic satire series starring Nicole Richie as the title character, a new-age wannabe rapper; and a reboot of the MTV prank reality series “Punk’d,” hosted by Chance the Rapper. There were some Quibi shows that were critically acclaimed, but most of Quibi’s content got a lukewarm-to-bad reactions from audiences and critics. None of Quibi’s shows became a breakout hit in pop culture.

In addition, Quibi had original movies, but because they were delivered in short segments, they ended up looking like limited series. Quibi’s movies included the action thriller “Most Dangerous Game,” starring Liam Hemsworth and Christoph Waltz; the drama “Survive,” starring Sophie Turner and Corey Hawkins; and the comedy “Flipped,” starring Will Forte and Kaitlin Olson.

Katzenberg and Whitman concluded their open letter by saying: “All that is left now is to offer a profound apology for disappointing you and, ultimately, for letting you down. We cannot thank you enough for being there with us, and for us, every step of the way.”