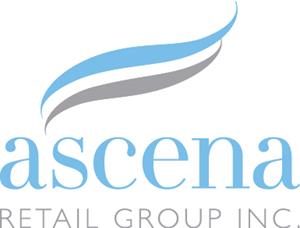 Dressbarn is permanently shutting its doors. The fashion retailer announced that it’s closing all of its approximately 650 stores, with the first set of stores scheduled to shutter in July 2019. (Click here for the list of stores that will close in July and August 2019.)

Dressbarn is owned by Ascena Retail Group (headquartered in Mahwah, New Jersey), which also owns fashion retailers Ann Taylor, Loft, Lane Bryant, Justice and Catherines. All of the brands owned by Ascena have been experiencing major financial problems, and have been shutting down numerous stores.

The death of Dressbarn is the latest example of the “retail apocalypse” that has decimated businesses that rely heavily on brick-and-mortar locations. Fashion retail has been hit especially hard in 2018 and 2019. Lord & Taylor, Henri Bendel, Gymboree and Payless ShoeSource have closed all of their brick-and-mortar stores. The Children’s Place, Gap, Claire’s Michael Kors and Foot Locker are among those that have downsized significantly. Charlotte Russe and Bebe are among the few fashion retailers that have emerged from bankruptcy in the past year and are trying to rebuild their business under new ownership.

Here is the full press release from Dressbarn about the stores closures:

Dressbarn today announced plans to commence a wind down of its retail operations, including the eventual closure of its approximately 650 stores.

All Dressbarn stores are open and conducting business as usual, as is Dressbarn’s ecommerce site. Customers can continue to shop at Dressbarn in-store and online and use Dressbarn-branded credit cards for purchases. There are no current changes to Dressbarn’s return, refund, or gift card policies.

Steven Taylor, Chief Financial Officer of Dressbarn, said, “For more than 50 years, Dressbarn has served women’s fashion needs, and we thank all of our dedicated associates for their commitment to Dressbarn and our valued customers. This decision was difficult, but necessary, as the Dressbarn chain has not been operating at an acceptable level of profitability in today’s retail environment. During the wind down process, we will continue to provide our customers with the same great experience both in-store and online, offering them even better deals and value. We will work to assist our associates through the transition and maintain existing relationships with our vendors, suppliers, and other key stakeholders through this process.”

Plans for closing individual Dressbarn locations, including information about store closing sales, will be shared during the wind down process. Dressbarn has retained A&G Realty Partners to assist on real estate-related matters.

Dressbarn associates will be notified when decisions are made about specific store closures and provided with transition support. Dressbarn intends to continue paying its vendors and suppliers in full in the ordinary course for products and services provided to Dressbarn during its wind down process.

Troy Taylor, President of financial advisory and investment banking firm Algon Group, has been appointed as independent director to the Board of Directors of The Dress Barn, Inc.

Dressbarn offers an assortment of women’s clothing for every day and occasion, operating approximately 650 stores across the United States and employing approximately 6,800 associates. The Company was founded in 1962 by Elliot and Roslyn Jaffe, who recognized the need of women who were entering the workforce for a convenient one-stop shop where they could find fashion at a value. The single store in Stamford, Connecticut grew to a nationwide chain. 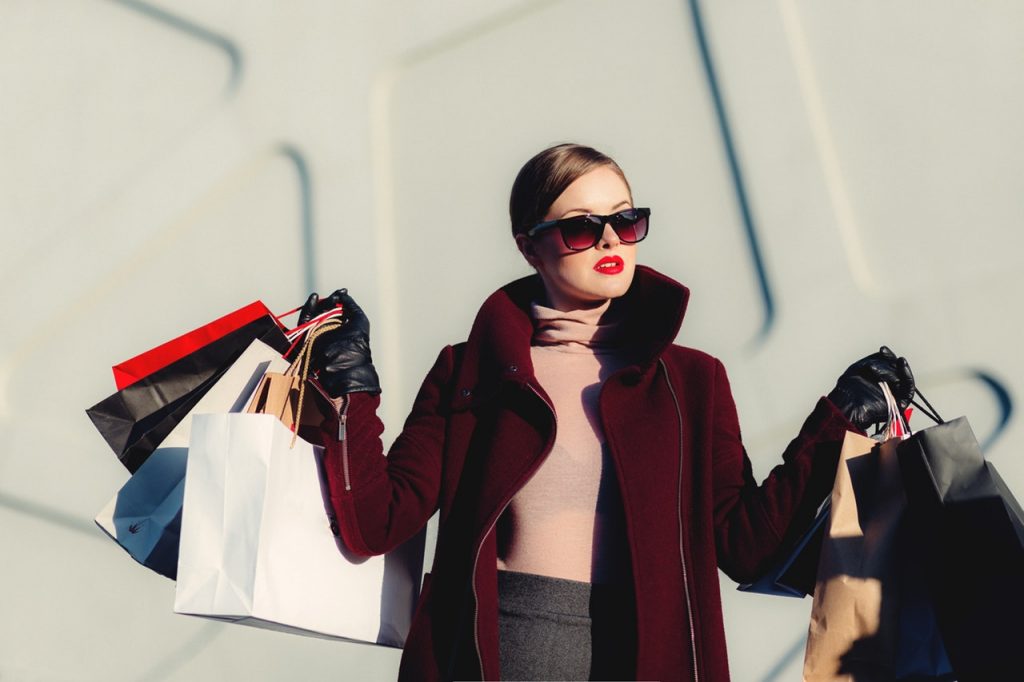 Shopping habits have radically changed in the past 20 years. Online shopping is a trend that’s not only here to stay, it’s growing. And many retail companies that rely on brick-and-mortar stores for most of their sales have seen their business suffer as a result. The fashion retail business has been hit especially hard. Business Insider recently published a list of retailers that will close the most stores in 2018, and half of the companies on the list are retailers whose core business is fashion. 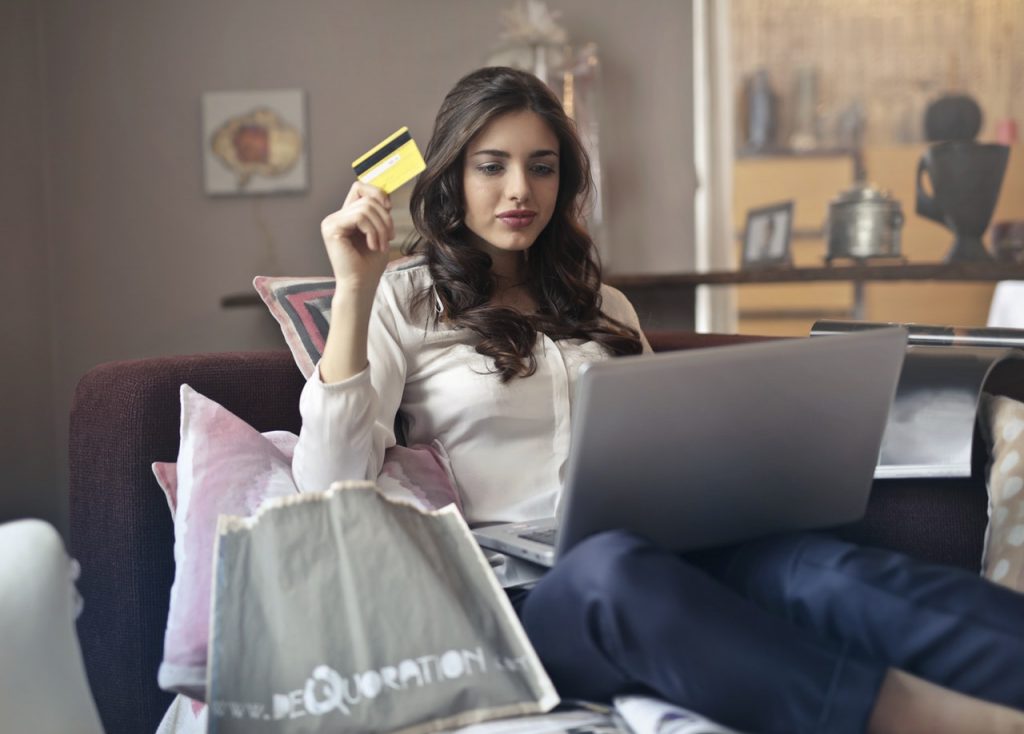 Trying on clothes and accessories in person and being able to bring home those purchases immediately may seem like the main reasons why people would want to do their fashion shopping in a brick-and-mortar store. But the reality is that many customers have been increasingly turned off by shopping in stores, for various reasons such as lousy customer service and the inconvenience of having to travel to a brick-and-mortar store. With many online retailers offering deep discounts, free shipping and convenient return policies, it’s easy to see why online shopping has become so attractive to consumers.

Here are the fashion retail companies that are facing the most closures in 2018, according to Business Insider and other sources.

Number of stores expected to close: 667

Number of stores expected to close: 200

Number of stores expected to close: 144

Number of stores expected to close: 120

Number of stores expected to close: 110

Number of stores expected to close: 102

Number of stores expected to close: 100

Number of stores expected to close: 60

Number of stores expected to close: 50

Number of stores expected to close: 49

Number of stores expected to close: 42

Number of stores expected to close: 45

Number of stores expected to close: 23

Number of stores expected to close: 20

Number of stores expected to close: 20