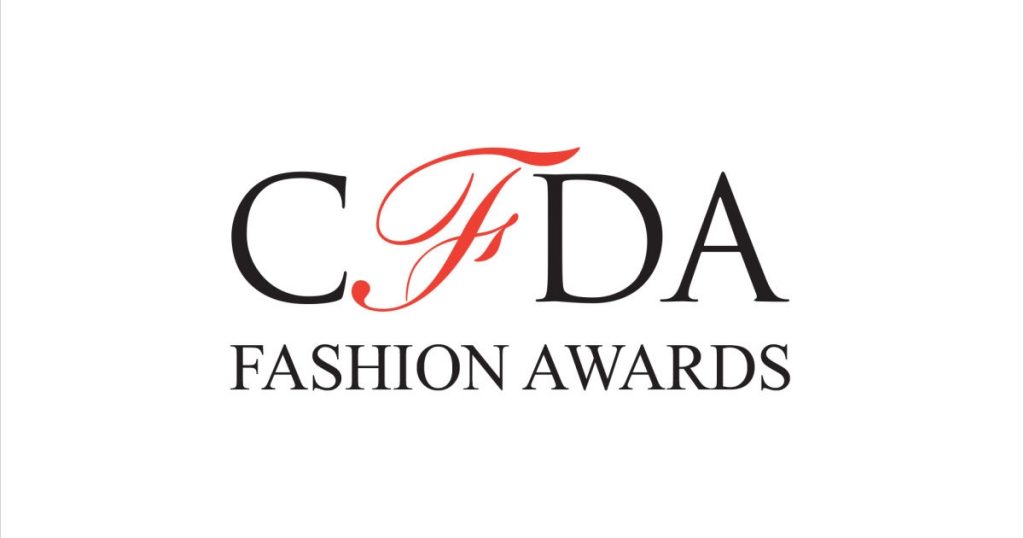 Raf Simons was the big winner at the 2017 CFDA Fashion Awards, held in partnership with Swarovski, at The Manhattan Center’s Hammerstein Ballroom in New York City on June 5, 2017. Simons won both Womenswear and Menswear Designer of the Year for Calvin Klein. It is the second time in CFDA history that a designer was honored with this award for both Menswear and Womenswear. The first time was in 1993, when Calvin Klein himself received both honors.

Eryn Allen Kane performed Martha Wash’s “Carry On” at the end of the event.

The Council of Fashion Designers of America, Inc. (CFDA) is a non-profit trade association, founded in 1962, whose membership consists of more than 500 of America’s foremost womenswear, menswear, jewelry and accessory designers.

The following statements were issued via press release:

“Tonight, we have come together to honor the best and brightest talents and bring recognition to all of American fashion,” said Steven Kolb, President and CEO of the CFDA. “It was also a night to put a spotlight on the industry’s commitment to civic responsibility. We would like to thank Nadja Swarovski and Swarovski for 16 years of a partnership that always inspires.”

“When Steven and I started to work together 10 years ago, our main goal was to make the CFDA more and more of a family, a family of talent,” said CFDA Chairwoman Diane von Furstenberg. “In a world where everything is changing so rapidly, talent is more important than ever. Business models may change, distribution may be disrupted, fashion week questioned, but talent is the heart, the engine, and that is what will make our industry not only survive but thrive. Talent is what we celebrate today.”

“We are honored to continue our partnership with the CFDA and it is particularly special this year,” said Nadja Swarovski, Member of the Swarovski Executive Board. “Swarovski has a long history of philanthropy woven into our DNA. And it’s with that spirit that we wanted to celebrate this industry’s propensity for giving back. The CFDA Swarovski Award for Positive Change was created because positive change is the pinnacle of excellent design. And this year, with the Emerging Talent Award, we’ve identified those designers pushing boundaries across multiple categories. These designers are the visionaries of tomorrow and we’re proud to champion them today.”

Here is the complete list of winners of the 2017 CFDA Fashion Awards:

Womenswear Designer of the Year: Raf Simons for Calvin Klein

Menswear Designer of the Year: Raf Simons for Calvin Klein

Accessory Designer of the Year: Stuart Vevers for Coach