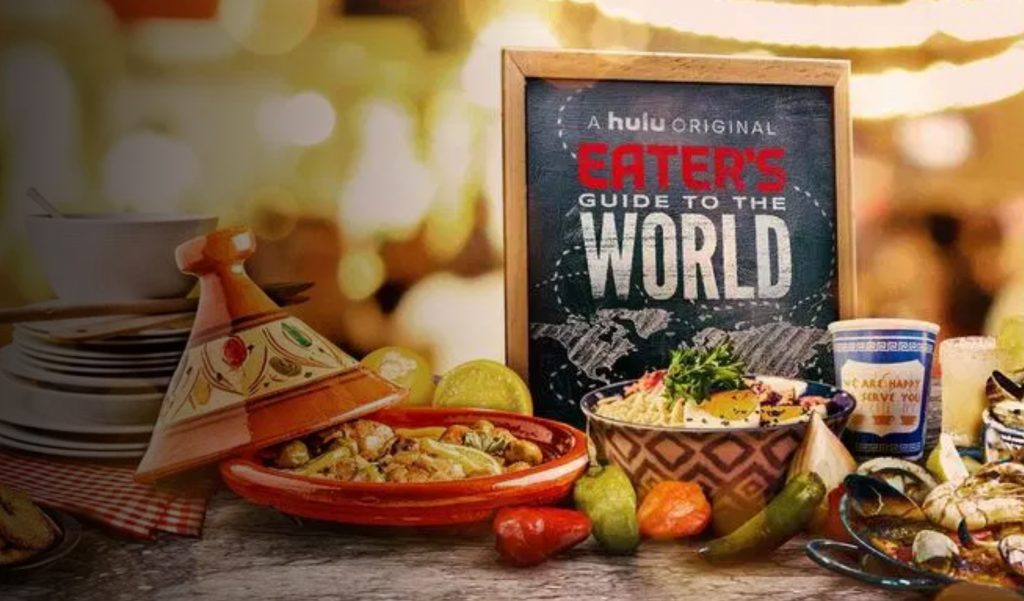 The following is a press release from the Academy of Television Arts and Sciences:

More presenters have been announced for the 2019 Primetime Emmy Awards:

For more information, please visit Emmys.com. Find out Where to Watch.

The Academy of Motion Picture Arts and Sciences has announced several entertainers who will be performers and presenters at the 91st Annual Academy Awards ceremony, which will take place at the Dolby Theatre in Los Angeles. ABC will have the U.S. telecast of the show, which will not have a host. As previously reported, comedian/actor Kevin Hart was going to host the show, but he backed out after the show’s producers demanded that he make a public apology for homophobic remarks that he made several years ago. After getting a  firestorm of backlash for the homophobic remarks, Hart later made several public apologies but remained adamant that he would still not host the Oscars this year.

The celebrities who will be on stage at the Oscars this year are several of those whose songs are nominated for Best Original Song. Lady Gaga and Bradley Cooper will perform their duet “Shallow” from their movie remake of “A Star Is Born.” Jennifer Hudson will perform “I’ll Fight” from the Ruth Bader Ginsburg documentary “RBG.” David Rawlings and Gillian Welch will team up for the duet “When a Cowboy Trades His Spurs for Wings” from the Western film “The Ballad of Buster Scruggs.” It has not yet been announced who will perform “The Place Where Lost Things Go” from the Disney musical sequel “Mary Poppins Returns.”** It also hasn’t been announced yet if Kendrick Lamar and SZA will take the stage for “All the Stars” from the superhero flick “Black Panther.”

Gustavo Dudamel and the L.A. Philharmonic do the music for the “In Memoriam” segment, which spotlights notable people in the film industry who have died in the year since the previous Oscar ceremony.

Other previous Oscar winners taking the stage will be Gary Oldman, Frances McDormand, Sam Rockwell and Allison Janney, who won the actor and actress prizes at the 2018 Academy Awards.

Donna Gigliotti (who won an Oscar for Best Picture for 1998’s “Shakespeare in Love) and Emmy-winning director Glenn Weiss are the producers of the 2019 Academy Awards. This will be the first time that Gigliotti is producing the Oscar ceremony. Weiss has directed several major award shows, including the Oscars and the Tonys. He will direct the Oscar ceremony again in 2019.

**February 18, 2019 UPDATE: Bette Midler will perform “The Place Where Los Things Go,” the Oscar-nominated song from “Mary Poppins Returns.” British rock band Queen, whose official biopic is the Oscar-nominated film “Bohemian Rhapsody,” will also perform on the show with lead singer Adam Lambert. It has not been revealed which song(s) Queen will perform at the Oscars.