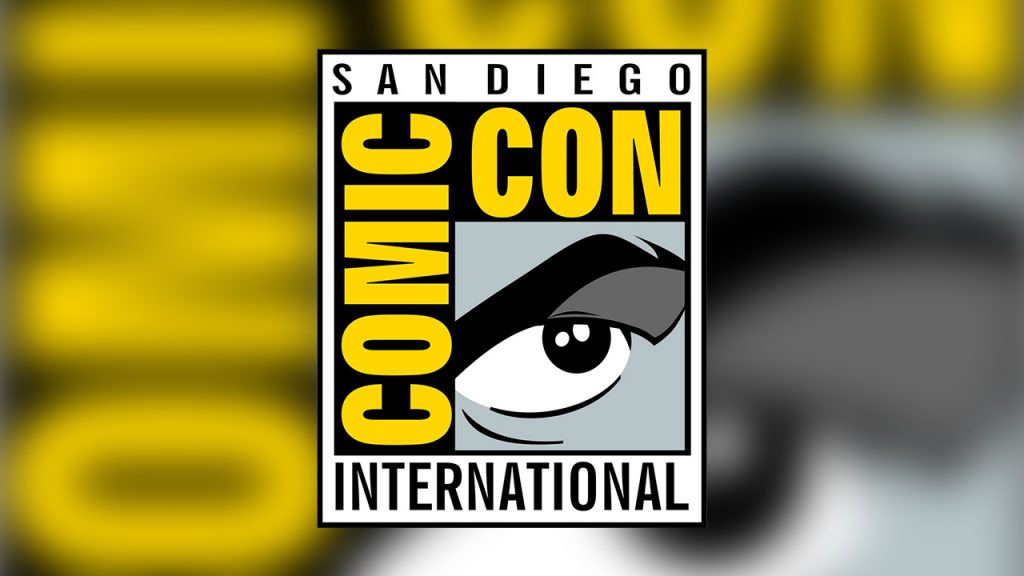 Comic-Con International, which has been a sold-out event every year for past several years, is one of the world’s largest fan conventions for sci-fi, fantasy, horror and action entertainment. An estimated 130,000 people attend each year.

In addition, Comic-Con International’s sister convention WonderCon (which takes place in Anaheim, California) has also been cancelled for 2020, with plans to return in 2021. WonderCon was originally set for April 10 to April 12, 2020 and was originally planned to be rescheduled in the summer of 2020.  The next WonderCon will now take place from March 26 to March 28, 2021.

Comic-Con International’s full programming lineup had not been announced at the time of the cancellation. However, many companies that make movies, TV shows, comic books and video games (which all provide the majority of the event’s biggest programming and much of its sponsorship) were not going to participate this year, due to many releases being postponed and productions being halted because of the coronavirus pandemic.

Furthermore, it is still uncertain when large gatherings will be approved in California. All indications are that ever since widespread U.S. shutdowns began taking place in March 2020, it might take months for things to go back to “normal,” depending on when there will be widespread testing and a vaccine for the coronavirus pandemic.

Comic-Con Announces Plans in Light of the Covid-19 Pandemic

For the first time in its 50-year history San Diego Comic Convention (SDCC), the organizers behind the annual pop culture celebration, announced today with deep regret that there will be no Comic-Con in 2020. The event will instead return to the San Diego Convention Center from July 22-25, 2021.

Recognizing that countless attendees save and plan for its conventions each year, and how many exhibitors and stakeholders rely upon its events for a major portion of their livelihood, they had hoped to delay this decision in anticipation that COVID-19 concerns might lessen by summer. Continuous monitoring of health advisories and recent statements by the Governor of California have made it clear that it would not be safe to move forward with plans for this year.

In addition to their conventions, Comic-Con has been planning a major renovation of Balboa Park’s Federal Building to be completed for the grand opening of the Comic-Con Museum in the summer of 2021. However, the COVID-19 situation has had an effect on those efforts as well. As such, they will be rephasing the Museum’s initially planned major renovations, but will not scale back the experience to be offered to visitors upon the Museum’s grand opening. They anticipate releasing building plans illustrating the Museum’s transformation and sharing more information about those efforts in the coming months.

In the next few days onPeak, Comic-Con’s official hotel affiliate, will be canceling all hotel reservations and refunding all deposits made through them. There is no need for anyone who booked through onPeak to take any action, including trying to cancel their reservations online or contacting the company via phone as the process will be handled automatically. Those who booked rooms through onPeak will be notified when refunds have been completed.

“Extraordinary times require extraordinary measures and while we are saddened to take this action, we know it is the right decision,” said David Glanzer, spokesperson for the organization. “We eagerly look forward to the time when we can all meet again and share in the community we all love and enjoy.”

July 7, 2020 UPDATE:  Instead of an in-person event for the 2020 edition of Comic-Con, there will be a virtual online event called Comic-Con@Home, which will take place from July 22 to July 26, 2020. The Comic-Con International official site has more details.