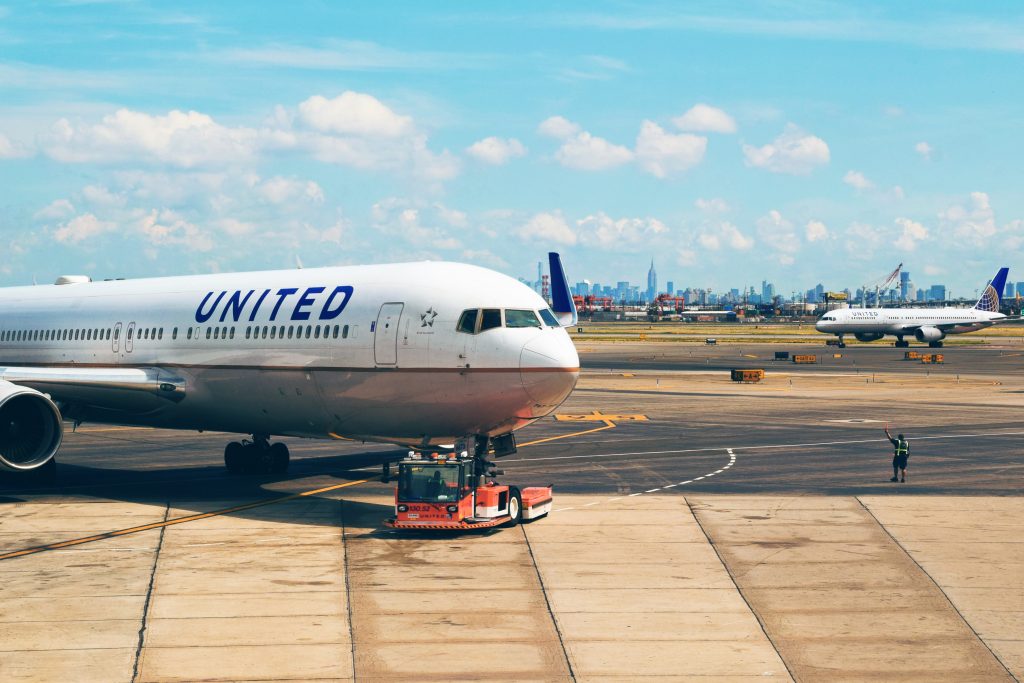 United Airlines has reached an out-of-court settlement with Dr. David Dao, the 69-year-old passenger who was severely injured while being dragged off of a United flight at Chicago’s  O’Hare Airport on April 9, 2017. Terms of the settlement are confidential, according to statements released by both parties. Dao’s injuries included a broken nose, a concussion and two teeth that were knocked out during the altercation.

Videos of the incident that were taken by other passengers went viral, and United faced a public relations nightmare over its treatment of Dao, who apparently sustained most of his injuries when his head hit an armrest. United Airlines CEO Oscar Munoz received a firestorm of public criticism for initially blaming Dao in an internal company memo, and there were massive calls for Munoz to be fired and for people to boycott United. After United’s  stock value had a significant decrease two days after the incident, Munoz made several public apologies and said United would take full responsibility for how it mishandled everything. The airline also said it would reimburse all the passengers that were on the flight.

Dao, a Kentucky resident, had been forcibly removed by airport security after he refused to give up his seat and to get re-booked on another flight. United said it randomly chose him and three other paying customers to involuntarily give up their seats for four United employees who had arrived on short notice to the fully booked flight. Before Dao was removed, United had asked for volunteers to give up their seats but had no takers after offering $800 in incentives. The $800 was far below the $1,350 maximum that United was allowed to offer at the time. A video taken by a passenger showed Dao on the phone to United’s customer service saying that he did not want to give up his seat because he had to see patients the next day. Dao also said that if he was forced to leave the plane, he would have to be dragged off, and he would sue if it happened.

After the scandal broke, United changed its policy to offer a maximum of $10,000 to passengers who volunteer to be bumped from overbooked or oversold flights. The airline also announced other policy changes, including no longer calling airport security to remove a paying customer who has already been seated on the plane. After the settlement was reached, United said it would reduce, but not eliminate, overbooking for its flights.

The three airport law enforcement officers who dragged Dao from the plane were employed by the Chicago Department of Aviation and have been placed on leave. The week before the settlement was reached, Munoz announced that no one from United would be fired because of the incident.

Dao’s attorney Thomas Demetrio told the Associated Press, “I praise Mr. Munoz and his people for not trying to throw the city under the bus or pass the buck. He stood in front of the world and has stated that, ‘We, United, take full responsibility.'”

Demetrio added that it was”unheard of” for a company to admit responsibility so quickly and completely. I hope corporate America notices when you goof up, people respect you a heck of a lot more when you admit it, instead of making people go through three years of depositions, motions, court hearings.”

United released a statement saying that all parties have reached “an amicable resolution of the unfortunate incident that occurred aboard Flight 3411.”