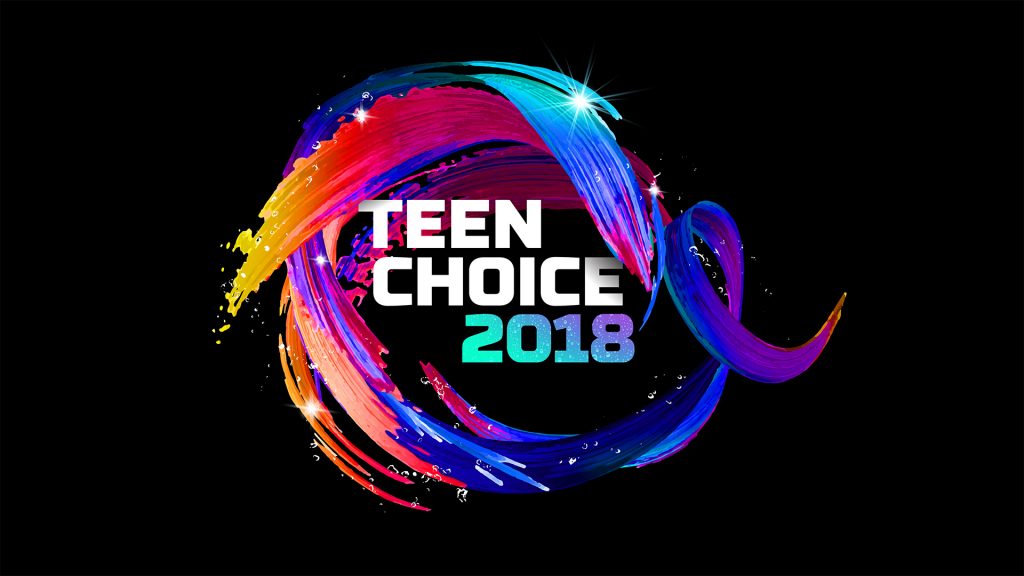 The following is a press release from Fox:

Grammy® Award-winning singer-songwriter and expert panelist on FOX’s “The Four: Battle for Stardom” Meghan Trainor will perform her latest single, “Let You Be Right,” on Teen Choice 2018. Additionally, Lauv will perform his hit Platinum single, “I Like Me Better.” Airing LIVE from the Forum on Sunday, Aug. 12 (8:00-10:00 PM ET live/PT tape-delayed) on FOX, the choicest, star-studded, two-hour event will celebrate this year’s top teen icons in television, music, film, sports, comedy and digital.

Tickets for TEEN CHOICE 2018 at the Forum are now on sale to the general public at http://bit.ly/TEENCHOICE18.

TEEN CHOICE is executive-produced by Bob Bain and Audrey Morrissey. Nick Cannon serves as a co-executive producer. “Like” TEEN CHOICE 2018 on Facebook at facebook.com/TeenChoiceAwards.